We have been engaged by Vocalessence for several of their annual fundraising events. Each year is a different theme; this particular year celebrated the fact that the renowned conductor Phillip Brunelle, was made a Member of the British Empire.  Much fun was had with all things English:

er Majesty the Queen and Sir Philip Brunelle, Member of the British Empire recipient, invite you to join their royal subjects for an evening of celebration and fanfare.  Guests will sample tastes, sights and sounds of the United Kingdom:  Scotland, Ireland, Great Britain and the British Isles" 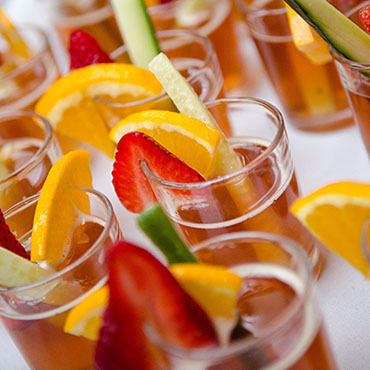 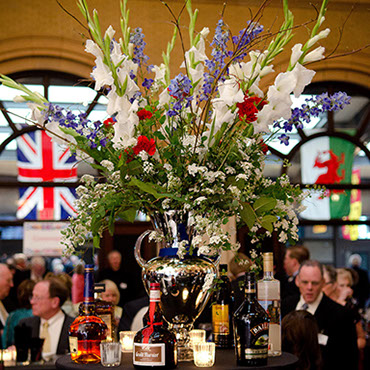 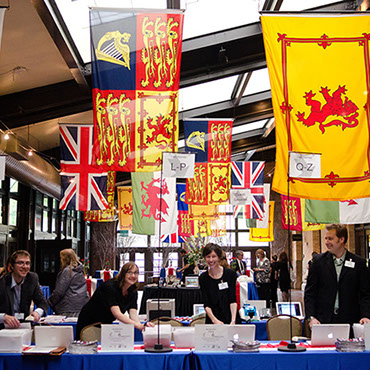 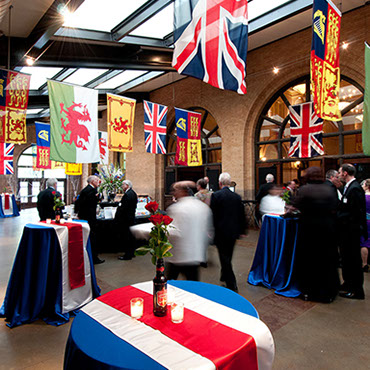 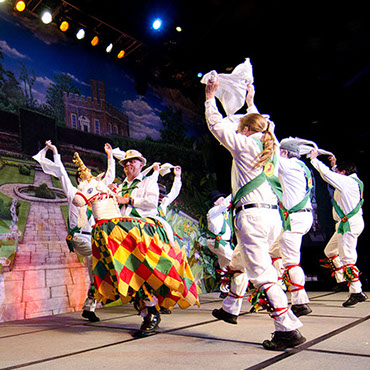 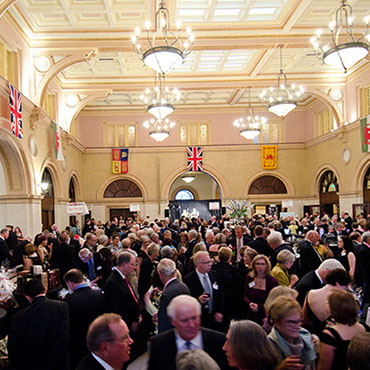 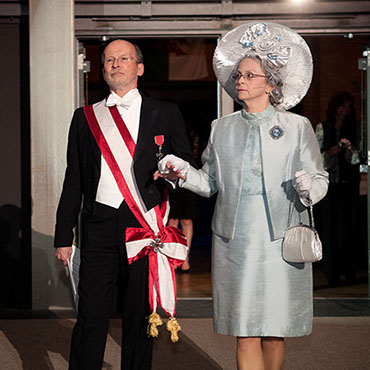 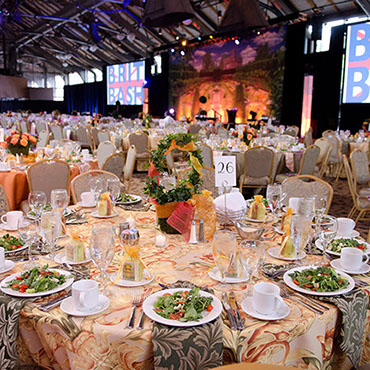 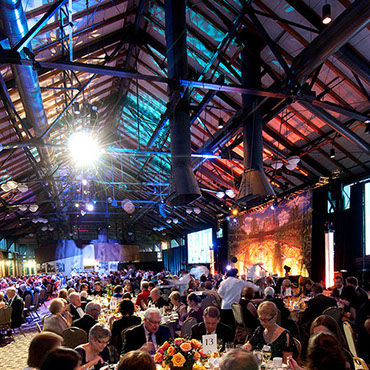 Guests enjoyed traditional Pimm’s Cup while savoring regional fare of the British Isles and Placed wagers on unique prizes in the silent and live auctions.  A special guest appearance by “the Queen mum” set the room abuzz.